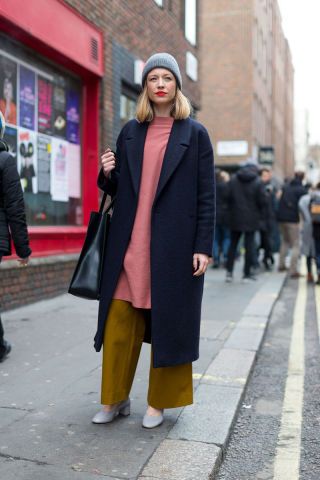 Are you wondering what Streetwear means? It’s street style, a simple and spontaneous way of dressing. At Milan Fashion Week my models with knitwear items with some larger sizes for men and narrower for women. The trousers are large (for example, Cargo Beige trousers). All the garments have strange prints and writings characterized by particular colors and combinations. Just look on the internet to understand that it is not difficult to find a Streetwear clothing. One of my favorites is www.stylefile.it or, alternatively, you can look a bit ‘in the closet of the brother, some friend or boyfriend and “steal” some interesting boss.
Give yourself to the imagination!