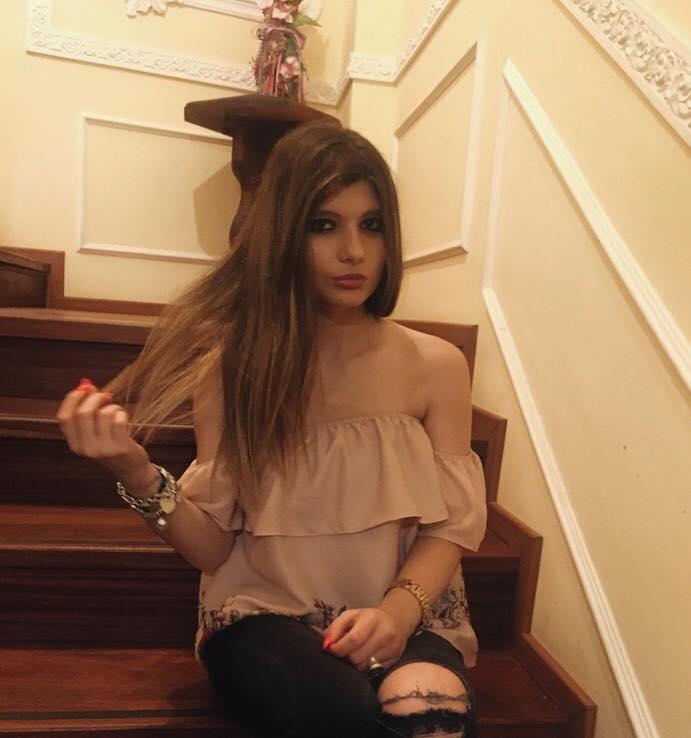 Anyone who knows me knows that I am a fragrance lover, I love detail and never go out without perfume, I always carry it with me. I tried many brands of perfumes but never one that I particularly liked; some too harsh and others too sweet to avoid. When I discovered Lady Million, the new fragrance of fresh, flowery and boisée Paco Rabanne, I could not do without it. The smell, of course, is something personal but I assure you that this is an extraordinary fragrance and for all tastes, a very feminine fragrance, try it and you will not regret it!

Let me know how you are, see you at the next article.